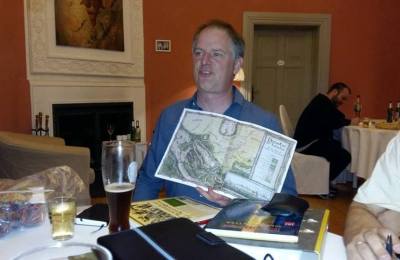 Jeff Richard is Vice President and Creative Director for Chaosium. Born in California, long-term resident of Seattle,  Jeff is rumored to now reside in fortified bunker somewhere deep in Berlin.

He is the lead author of the Guide to Glorantha, HeroQuest Glorantha, the new Chaosium edition of RuneQuest, and the Prince of Sartar webcomic, as well as numerous other supplements and articles. Jeff has been the creative director and editor-in-chief of all things Glorantha since 2008.

Jeff is a member of Chaosium’s Board of Directors and one important author in roleplaying games. END_OF_DOCUMENT_TOKEN_TO_BE_REPLACED 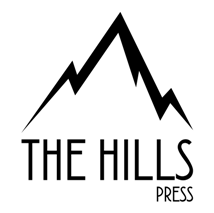